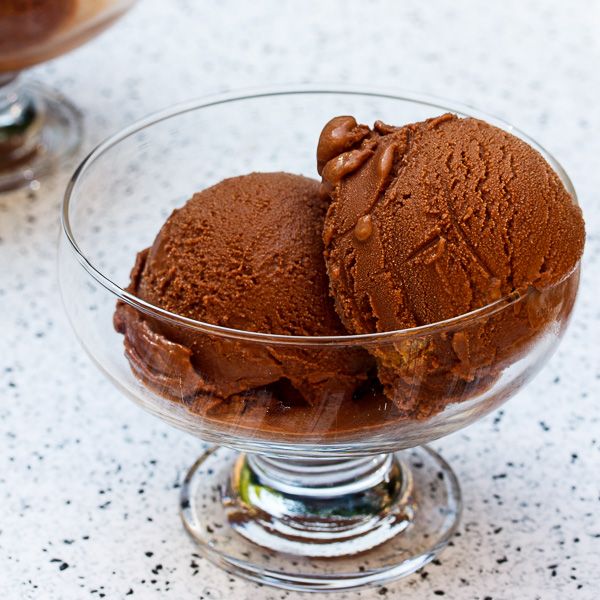 What is gelato? Some might say gelato is just the Italian word for Ice Cream. While close, that wouldn’t be exactly accurate. There are two big differences between Italian gelato and American ice cream. The first is that gelato contains less butterfat; it is typically made with whole milk rather than cream (in some rare cases […]