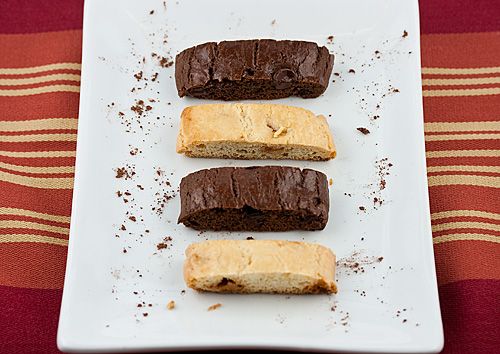 There is an Italian bakery in Bridgeport, CT called Del Prete, and they make these great mini biscotti. They are the perfect size for dunking in an espresso or a glass of vin santo. I usually get the chocolate and the almond from Del Prete, but have been making butterscotch biscotti off and on for a few years, and thought I would try making them smaller like those from Del Prete. I also wanted to try making chocolate.

The recipe I have adapted for the butterscotch biscotti is actually one my mother clipped from a newspaper 20 years ago. I don’t know what newspaper it was, but the recipe is one that was sent in by a reader, and it was called Grandmom Arcuri’s Butterscotch “Biscotti”. The quotes around the word biscotti were apparently because they eliminated the second baking in their recipe. Since biscotti actually means twice baked, I guess you could say they were not technically “biscotti”. Anyway, Grandmom Arcuri wherever you are, thanks. 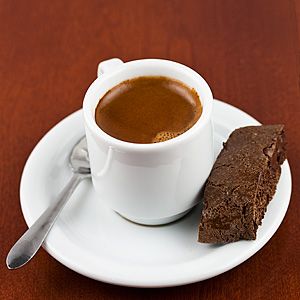 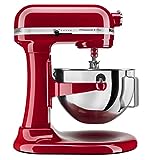 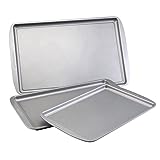