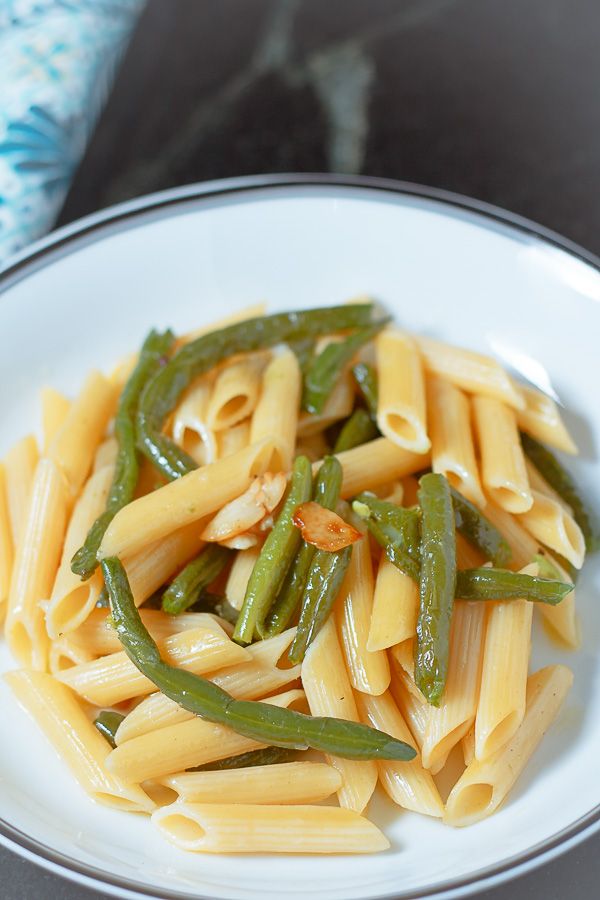 Penne con Fagiolini You don’t need a fancy culinary school degree to sauté green beans in olive oil and garlic and toss them with penne, but that doesn’t mean it still isn’t a great idea. Fagiolini are green beens, also known as string beans. Green beans sautéed in olive oil with garlic are delicious on […] 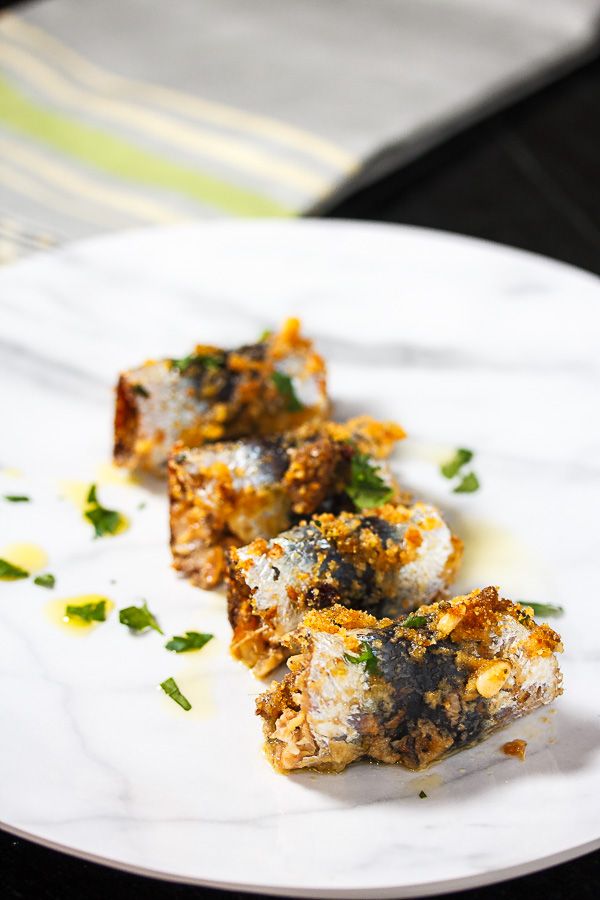 Although this vegetarian spinach lasagna varies slightly from the traditional version of this classic Italian dish, it is equally delicious and filling. A flavorful homemade tomato sauce enrobes three layers of pasta filled with a creamy, cheesy spinach mixture and topped with golden baked mozzarella for an irresistibly mouth-watering meal. Although authentic lasagna is made […] 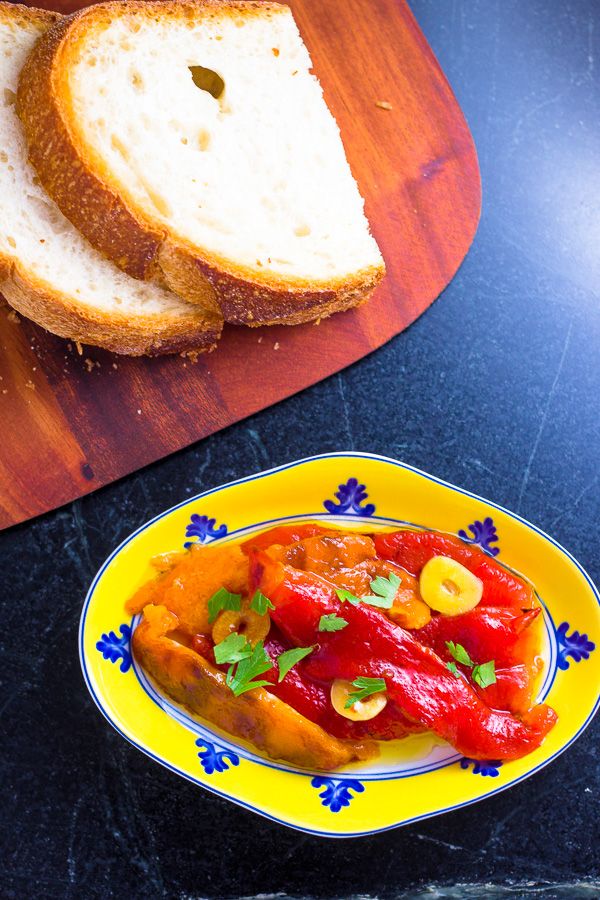 Sure you can buy roasted peppers in a jar at the supermarket, but there is really no reason to do that when it is so easy to roast your own. After I roast the peppers I like to store them in an airtight container tossed with some extra-virgin olive oil and sliced garlic. They will […]

Struffoli is a traditional Neopolitan dessert that is mainly comprised of fried dough circles roughly the size of marbles.The name Struffoli actually originates from the Greek word “strongulous” which means “rounded”. Some consider Struffoli to be a cookie while others describe it as just dough fritters. The dish is typically made around Christmastime and is […] 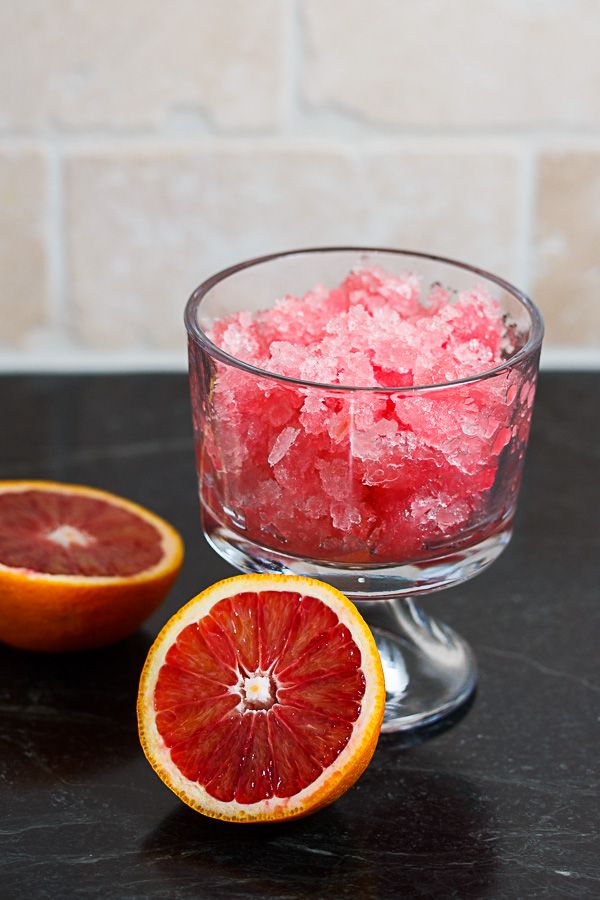 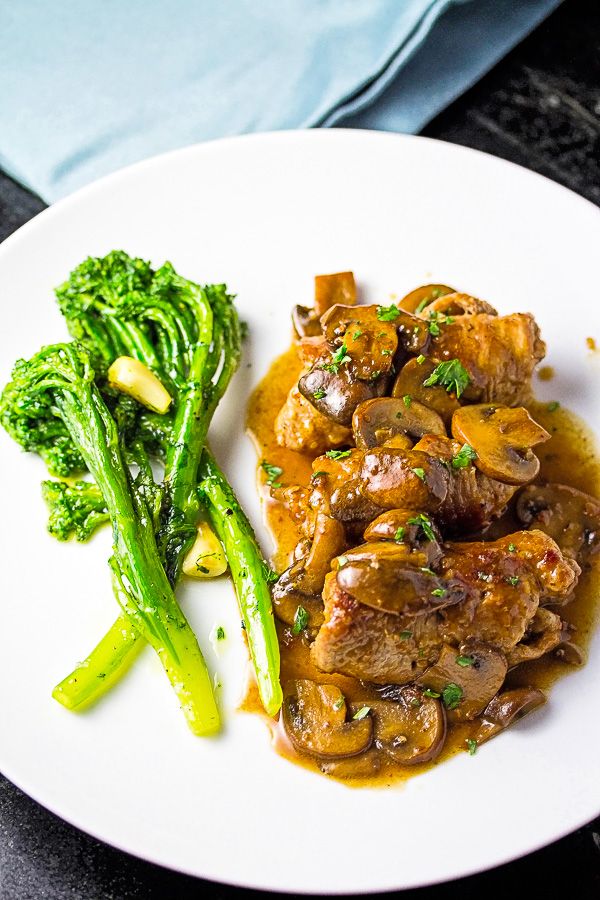 Veal Rollatini is an interesting dish to me, not only because it is delicious, but because of the name. Veal, chicken or eggplant rollatini dishes are common on the menus of Italian-American restaurants. As the word rollatini might imply, these dishes consist of the main ingredient stuffed and rolled up. However, if you look in […] 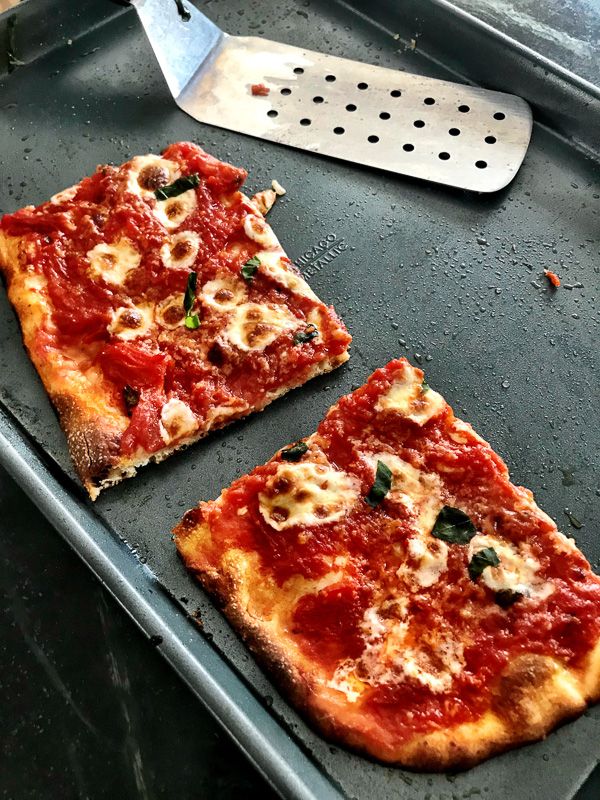 My first exposure to a pizza called a Grandma Pie was at a local pizzeria here in Monroe, CT, Julian’s. The Grandma Pie at Julian’s was like a Sicilian, rectangular with a thick fluffy crust, but topped with fresh mozzarella and a garlicky sauce. Since then I have seen Grandma pies in New York pizzerias […]

This past weekend my mom came up to spend the day and I wanted to make something special, so I reached into my old school bag of tricks and made Veal Sorrentino.  It had been quite a while since I made this and I had forgotten what a great and unique veal dish it is. […] 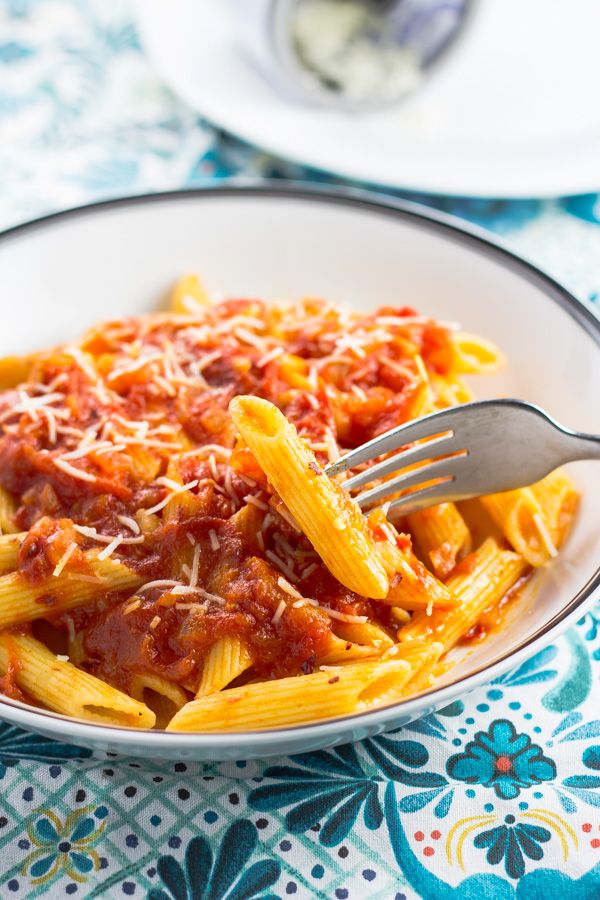 Penne Arrabiata translates to Angry Penne, which is an apt name for this spicy pasta dish. My father didn’t typically put too much spice into his cooking, but this was one exception. If people wanted the pasta angry they got it angry! If you look at and try different people’s versions of Penne Arrabiata, you […]