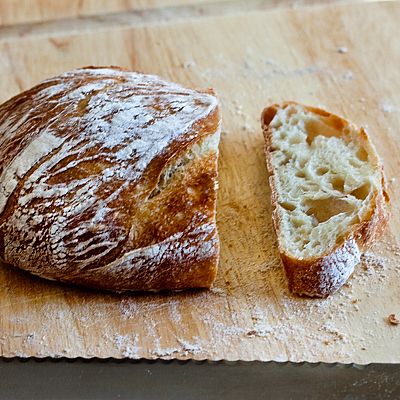 I started baking bread about 10 years ago using Carol Field’s The Italian Baker as my reference. That is where I learned about using a starter or biga to improve the flavor of my bread. The next important book in my bread baking education was The Bread Baker’s Apprentice by Peter Reinhart. An essential volume […]

In the cookbook Seafood alla Siciliana: Recipes and Stories from a Living Tradition, author Toni Lydecker takes us with her on a trek through Sicily in which she visits fishermen, fishmongers, restaurant chefs and home cooks all over the Island.  The result is a comprehensive and evocative volume on the rich culinary tradition of Sicilian […] 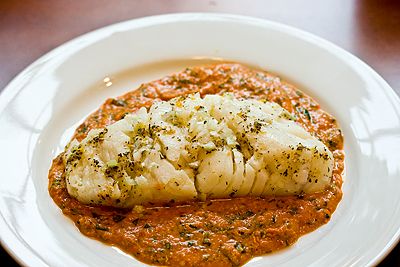 In addition to our own original recipes, we like to feature recipes from some of our favorite cookbooks on The Italian Chef from time to time. Urban Italian: Simple Recipes and True Stories from a Life in Food by Andrew Carmellini and Gwen Hyman had been sitting on my bookshelf for a while before I […]

The first book in the new Italy’s Food Culture series of cookbooks, translated from the original Italian, by Oronzo Editions, Puglia: A Culinary Memoir (Italy’s Food Culture), covers a regional cuisine that I would venture is not familiar to many Americans.  Personally, I did not know much about the cooking of Puglia.  Being a bread baker, I […]

Italy’s Food Culture is a series of regional Italian cookbooks, translated into English, from publisher Oronzo Editions. Two volumes have been released so far, Puglia: A Culinary Memoir and Sicily: Culinary Crossroads (Italy’s Food Culture). The noble goal of this series is to give the American reader an unfiltered look into the rich regional culinary history and […]

I recently blogged about my experiences with the no knead bread recipes from the book Artisan Bread in Five Minutes a Day by Jeff Hertzberg and Zoe Francois. This prompted several requests for the recipe from readers. Zoe Francois has kindly given me permission to reprint the master recipe from the book: The Master Recipe: […]

Last week my cousin Sal asked me to recommend a good Italian cookbook that he could give as a birthday gift to a friend. My first reaction was to choose from the books I have featured on this site. There are some excellent ones like The Silver Spoon and Italian Family Dining. But, as I thought about it […]