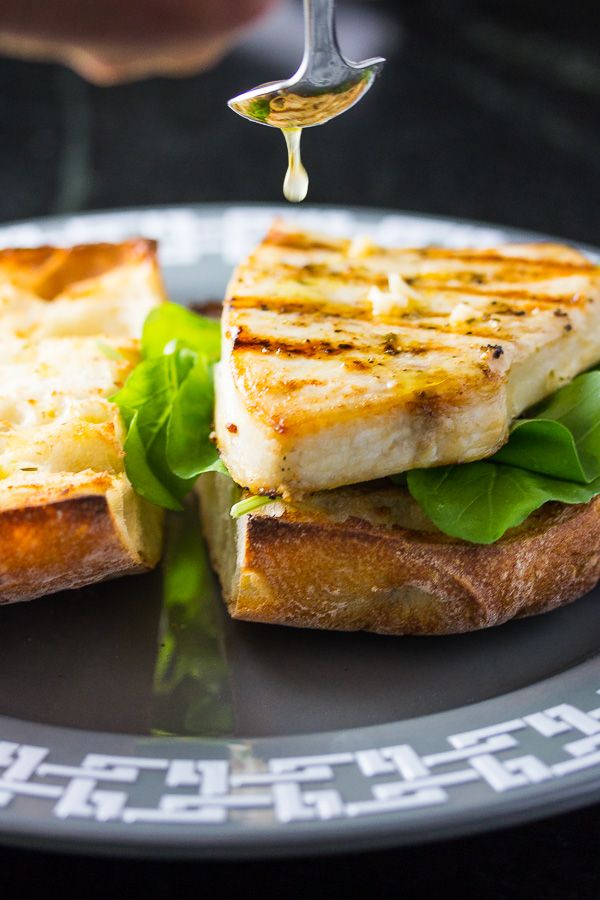 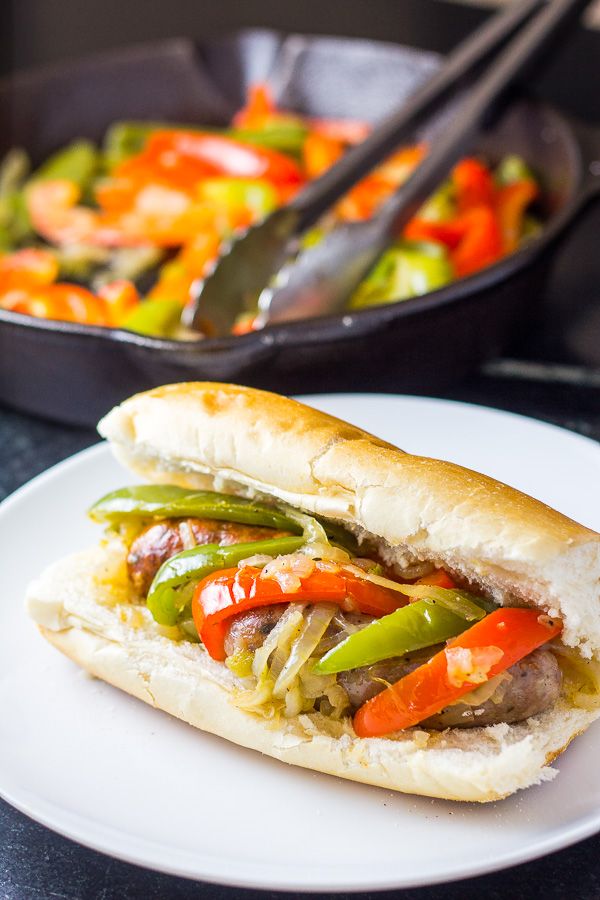 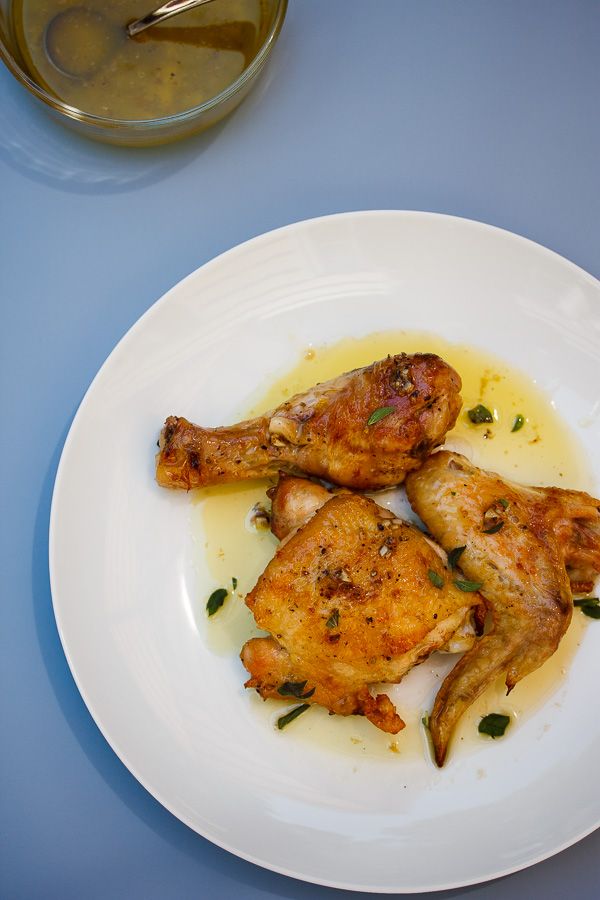 Grilled Chicken with lemony Sicilian Salmoriglio Sauce is an iconic summer dish to me. It has been part of my barbecues for as long as I can remember. Not only is it simply the best grilled chicken but making it evokes such great memories from the past: Cookouts in my parents backyard. Visiting my Uncle Vinny’s on […] 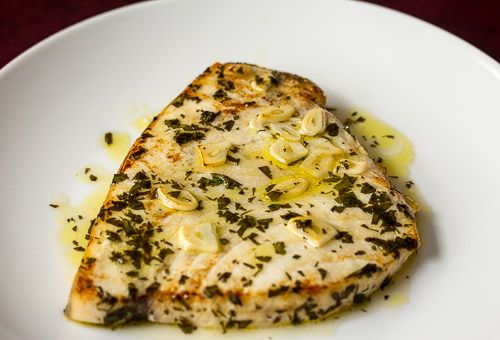 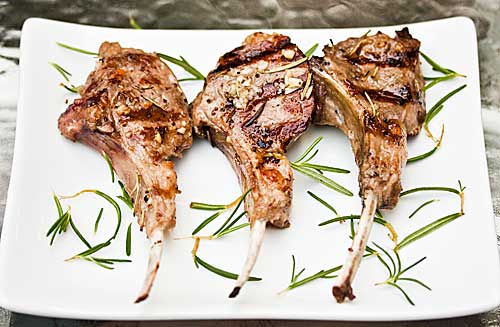 In Italian the word scottadito means burned fingers. This dish is named scottadito because the lamb chops are so delicious that you can’t resist eating them sizzling hot, straight from the grill and burning your fingers.   Recommended for This Recipe: Note: This post contains affiliate links. 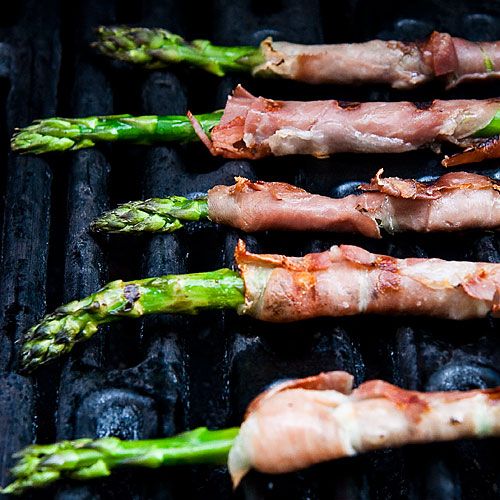 We have actuallly had a Baked Prosciutto Wrapped Asparagus recipe on the site for years. But lately, I find myself making it on the grill much more often. The prosciutto gets nice and crispy and you get a smokey flavor, expecially if you use charcoal. Plus, this recipe is about as easy as it gets. […] 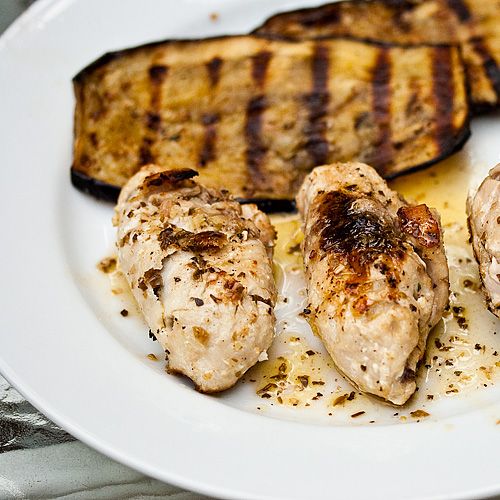 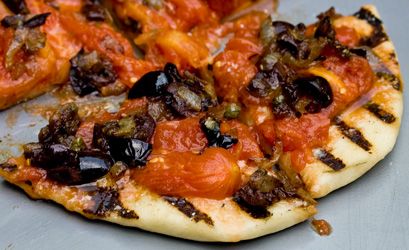 I was going to include this pizza in the same post as the Grilled Pizza with Cherry Tomatoes I featured recently. At the time I was just topping it with chopped olives and capers and it was very good that way, but I still felt something was lacking. So, I held off on sharing the recipe, while […] 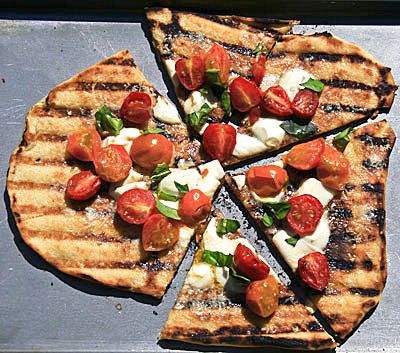 I recently came across some delicious cherry and grape tomatoes at my local farmers market. I was planning on making some grilled pizza and as soon as I tasted them, I knew that they had to go on least one of the pizzas. I did two versions, one replaced the sauce completely with the tomatoes, […]